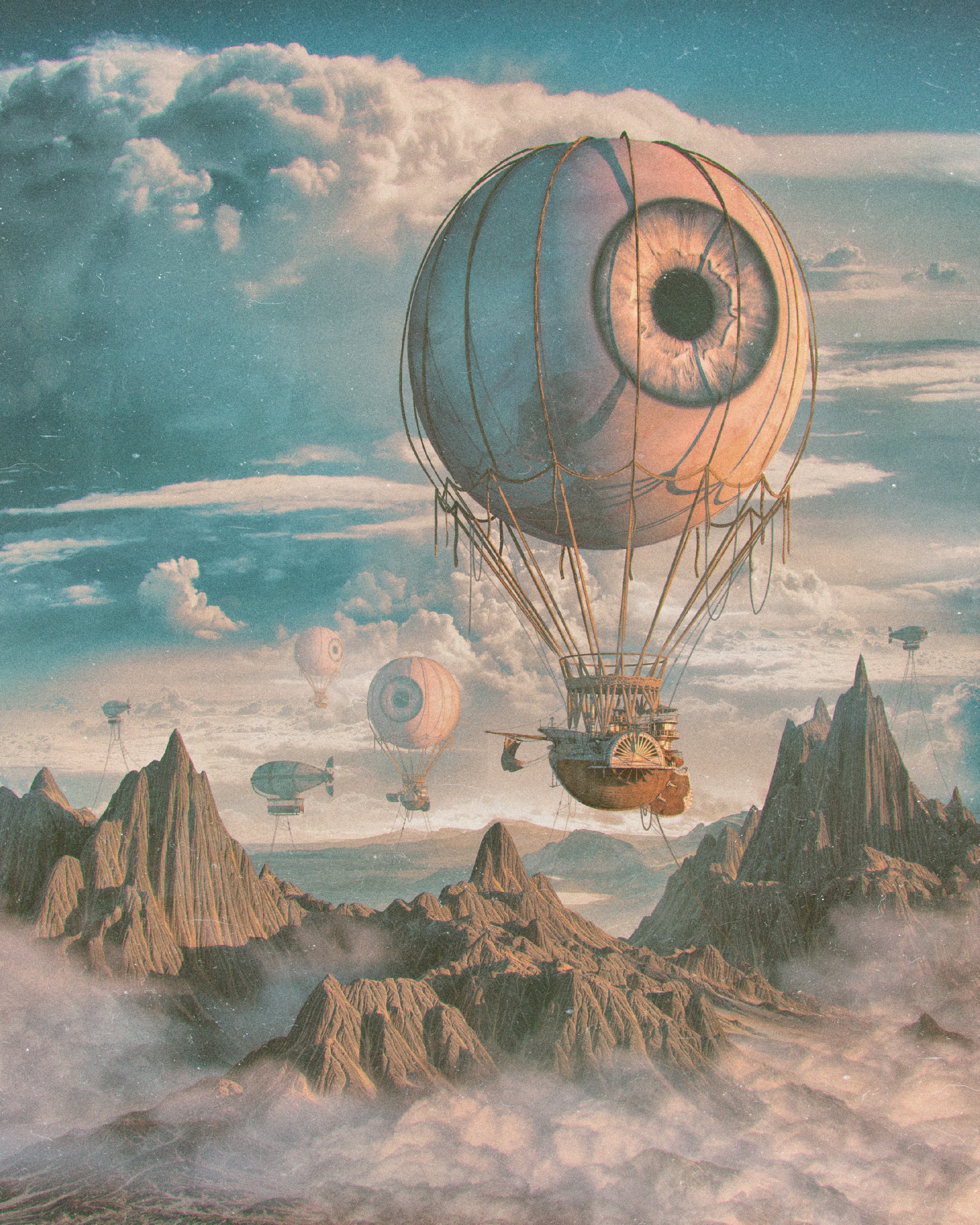 18XX Victorian is about sciencepunk agents sorting missions for her majesty.

This cover reminded me of the Leviathan book series, where one side used bioengineered creatures and the other was totally steampunk. Another thing was Muramasa with strong ties to the country setting (Outlaw is more weird west and USA itself, Locker is about the sea and Night could be anywhere north enough on the globe). This time, I wanted more ties with victorian England.

Another thing was that preivous titles were all about travel, wildly different and/or distant places. Maybe I should try focus on one big city.

What if there's many types of science? All were adopted and it's just like apreference? Are there factions? How can the game be more urban?

I knew I had steampunk and biopunk, although not many references (Steamboy and Leviathans series were the stronger in my memory). I started to look for other kinds of cyberpunk derivatives (although the punk part has been mostly faded or removed from other types).

Teslapunk definitely caught my eye but I remembered alchemy from FullMetal alchemist before I could read any other interesting option.  So I've decided for those 4.

I researched also what other stories where  set around the time period. Glad to know that included Sherlock Holmes and Jack the Ripper. Both Conan Doyle books and From Hell comics have one thing that clicked for me: it's all part of a bigger thing, a bigger plot with string to someone. So that pointed me towards how the sessions would be set.

My references for character classes were mostly League of Legends champions (can you tell which?).  I ended up calling the science type as approaches and gave them cooler names (since ____punk would not fit here). Here I wanted the difference be mechanical as well. That really made proud of the style the game was shaping up.

I think small items would be the same but there should be more interesting gear, so that's why I created gadgets, it's the science version of magic.  In details I didn't want to add more personal things, I wanted more science stuff, So I created the breakthrough, the only 'hard' level up system in the 18XX.

When I came to the GM tables I wanted to see what other combos of tables we could make. And  the table problems should be bigger than the table of bigger plot they are related. Also highlight that anything could be of any approach, but why stop at only plain base ones, so added the variations (reminded of Van Helsing vampire teslapunk, Mummies Alive! car  and Atlantis flying bikes).

Masterminds were also highly inspired in League of Legends characters

Some groups used small problem and bigger plot in the same session, other groups made each player go to a different problem and all end up being related. No right way of doing this, all seemed interesting so I didn't add a specific way to do it. People really had fun with level ups/breakthroughs.

The main thing to reflect is: how widespread around the world the scientific approaches are? As William Gibson said: “The future has already arrived. It is just not evenly distributed yet."

This could affect everyone but you could say it mostly happens in England and there are just few exceptions out there.

Sciencepunk agents at missions for the Queen